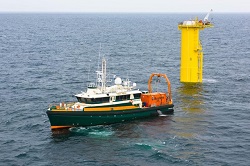 News and projects Geo Plus

We would like to present our latest projects and news about our services.

For the sixth consecutive year, Geo Plus Netherlands operated succesfully in Siberia with the survey vessel the Geo Explorer.

On the seabed of the Baydaratskaya Bay West from Yamal the Dutch offshore dredging company Van Oord is laying a gas pipeline through the bay. Geo Plus assisted in this project under extreme circumstances, in the period July - November 2014.

Russian gas company Gazprom has started exploiting the enormous gasfields of the peninsula Yamal. Gazprom wants to transport the natural gas via their pipelines to the mainland and towards the Northstream pipeline. This pipeline transports the gas through the Baltic Sea to Germany. From there, the gas will be distributed to other European countries. 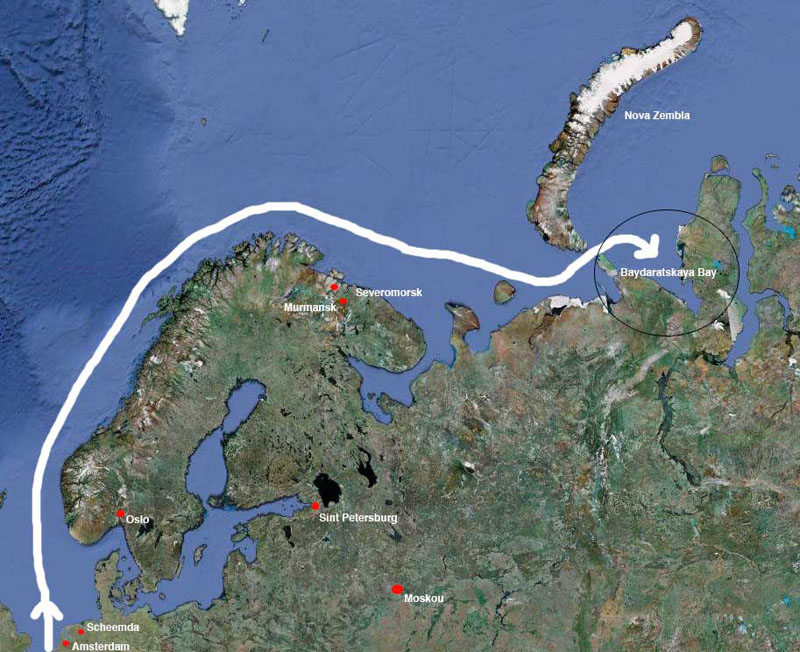 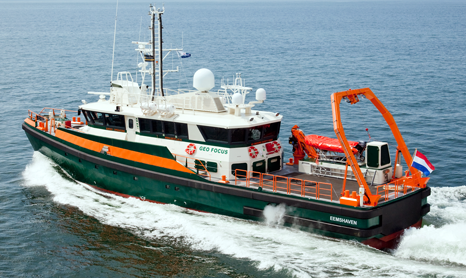 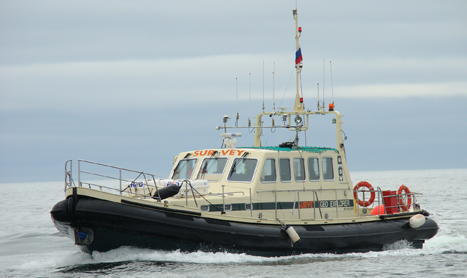 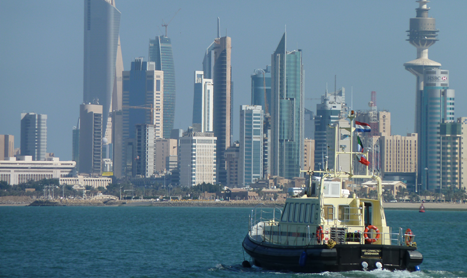 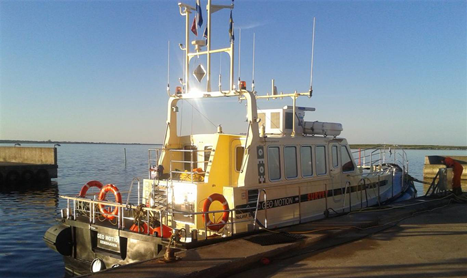 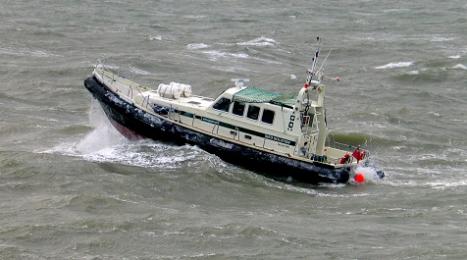 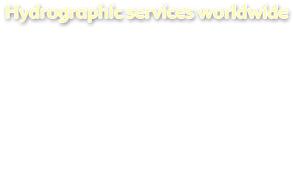